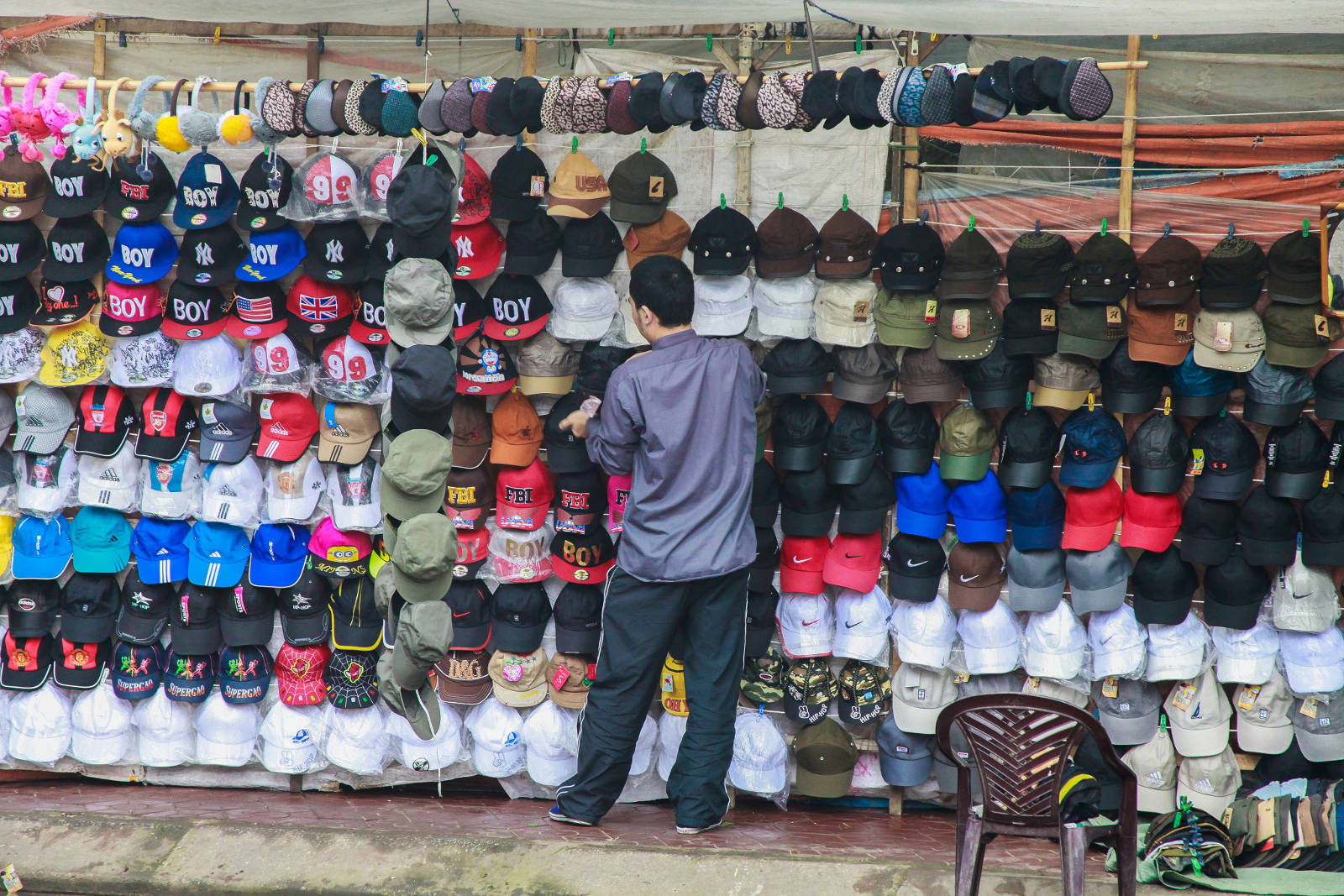 Data, Identity & HATs With Brands On

Brands that empower consumers to openly access and use data related to their products and services will gain a competitive advantage in their market. Why? Because it is the context, the when, where and how we use a product that allows us to truly buy into its benefits.

Weather physical, in the case of people being healthier by wearing a device that tracks exercise, practical, in the case of Nest making people more energy efficiency through remote control of an ‘intelligent’ thermostat, or emotional, in the case of the public vote on a reality TV show, our confidence and engagement is dramatically increased when we are empowered to react based on data that we have contributed to.

It is critical to remember that in all these cases it is not product data but personal data, the when, where and how we as individuals interact with the product, that allows us to calculate its value. Because it’s ours, it is data we can trust to inform our behavior and identity. And as humans, ‘identity’ is critical to our modus operandi.

Since the dawn of consumerism marketers have always capitalised on identity, our sense of self and the basis on which we compare ourselves to others. Be it through the clothes we wear, the cars we drive or the rituals we take part in, it seems we are suckers for validation as members of groups that affirm our societal status. Last year 85% of the eligible UK population voted on the hotly debated issue of Scottish Independence, compared to only 66% in this year’s UK general election. Of course the data they contributed, along with the alleged statistics that informed their vote, was an aggregation of personal, private data. Along with the much-hyped revelations of Julian Assange, Edward Snowden and Glenn Greenwald, not to mention recent domestic privacy hacking disgraces, the electorate’s turnout on the Scottish question is yet another example of identity being exposed as perhaps the most salient and motivating issue in modern society.

In a number of cases, as our trio of learned whistleblowers has shown, notwithstanding their own personal integrity, the recorded data that defines our identity has become a black market currency, captured and traded between institutions and corporations. But who is really to blame? By and large, with a carefree click, swift swipe or tap of the screen, we casually surrender individual responsibility for the regulation of our personal data. This problem (or opportunity) is set to develop exponentially. As more and more ‘smart’ devices connect our bodies, vehicles and homes to the internet, the complexity and volume of contextual personal usage data is fast becoming an extraordinarily valuable and sought after commodity.

The ability inform our identity through interconnected smart environments, the ‘Internet of Things’, is driving the emergence of a new personal data economy.

There are already a handful of innovative services that to some extent allow us to ‘hack’ into and take control of our identity.

If This Then That (IFTT) is a good example. It allows people to create ‘recipes’ that combine a trigger and action. For example, IF THIS [I’m at home] THEN [turn off mobile data on] THAT [my smartphone]. Of course this functionality requires compatible devices and so far IFTTT triggers are limited to pre-integrated open data sources, or ‘channels’ as they are termed. This means the platform, whilst a notable example of innovative user experience design, is less than user friendly, and of limited value to people who are less confident with social media platforms and mobile apps. But the market for personal data management reaches far beyond social networks and smartphones.

Healthcare, home automation, entertainment, transport and tourism are perhaps a few of the more obvious sectors where data can be combined to deliver intelligent personal resource planning. The Financial Times reports the value of the personal data economy across Europe has been estimated to rise from €315bn in 2011 to €1Tn annually by 2020. However, for this to be realised and for the personal data economy to thrive, control of data exploitation needs to extend beyond niche services, such as If This Than That, and go mainstream.

People need to be able to manage access to their digital personas with a flick a familiar switch by the front door, in the car or indeed on their device. They need to be able to do so in the safe knowledge that they ‘own’ and are volunteering selected personal usage data in return for a tangible benefit. For this to happen the Internet of Things arguably requires three staple elements:

The Hub-of-All-Things (HAT) is a research collaboration led by professors from leading UK University’s. It is a framework, in the form of a relational database schema, designed to give individuals control over their data. It gives people a central role in the design of products and services that are based around their behavior and identity.  The HAT is one of several emerging technologies that embrace the concept of a personal digital store (PDS) as a repository for data, not just content data but data about interactions with content, generated and owned by the individual.

The notion of personal data as an individually owned digital asset, as opposed to the preside of institutions and corporations, creates a profound shift in position when we consider our privacy. The more data we contribute the more valuable an asset our digital persona becomes. With the tools to manage its exposure, to control our level of digital visibility and who can access our data-based persona, we become socially and economically empowered. The HAT project presents a common technical framework that can perhaps deliver the first step towards a publically owned and managed personal data economy. A publically owned and managed personal data economy, one could argue, is a significant step-change, representing the next phase of our technological and constitutional evolution.

HATs With Brands On

As with any such step-change HAT based services will take time to settle in. The legal framework, public awareness and codes of practice needed to bring the personal data market to life will evolve, no doubt driven by potential shareholder returns. It will accelerate faster in some territories than others, dividing those who are connected and those who are not. However, through the delivery of HAT based services brands, institutions and corporations have the opportunity to manage the growth of both their enterprises and overall stakeholder value, by taking the corporate social responsibility to entrust personal data management to individuals.

Due to the origins of the Hub-of-All-Things, University students have been amongst first to experiment with their HATs. That being the case, whilst they may not be branded as such, my guess is that it will not be too long before we start to see a new paradigm of HAT’s with brands on.