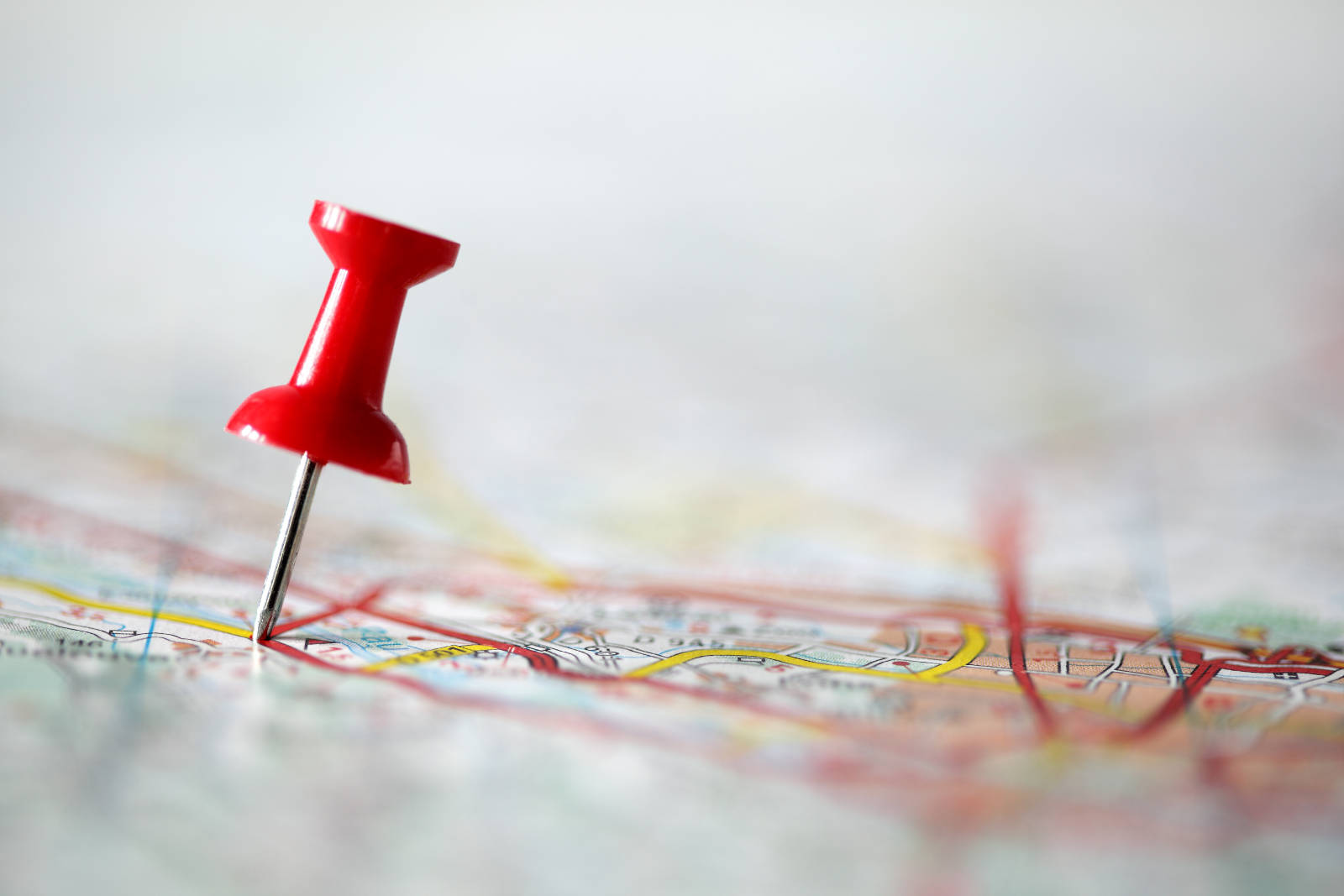 We reviewed a large range of BLE beacon devices for deployment in and around railway stations as part of our MyJrny integrated mobility project. We were looking robust all-weather devices with robust configuration and management software. After some considerable scrutiny and compliance testing, Radius Networks’ RadBeacon X4, shown below, came out on top.

The MyJrny Integrated Mobility Platform application requires iOS and Android applications to interact with Bluetooth Low Energy (BLE) Beacons. We made several key findings when considering the feasibility of this work.

It is worth noting that not all Android 4.3 devices have Bluetooth 4.0.

Research was carried out using two RadBeacon X4 beacons amongst other beacons. The RadBeacon devices were generally found to be the better devices, due to the following reasons:

RadBeacon provide an app to configure their devices. Within this app the UUID, Major, Minor, power, advertising rate and transmit power settings can be configured:          https://itunes.apple.com/gb/app/radbeacon/id789301891?mt=8

The beacon monitoring and ranging does not continue if the phone is restarted (for both iOS and Android). The app must be opened again after a restart for any beacons to be discovered.

A JQuery Ajax request can be made when a BLE device is located regardless of whether the app is running in the background or foreground.

False negative beacon results are common; some ranging results report that a beacon is not in range even if the beacon is located next to the device. This needs to be taken into account when determining if a device has just encountered a new beacon, it could give the impression that the device has left a beacon’s range and then returned, when in fact it was always within range.

The beacon monitoring and ranging continues to work while the App is minimised or closed. When a beacon is detected in these states a notification can be pushed to the user.

iOS imposes a limit of 20 regions that can be ranged/monitored for simultaneously. To overcome this the BLE devices should be configured with a single UUID but different Major and Minor versions, a scan can then be performed for the specific UUID but any Major and Minor version. This will then allow the application to detect a large number of beacons with a single scan.

The Proximity Beacon Plugin continues to work while the App is minimised but stops as soon as the App is closed. It will not be feasible for Enable to work around this plugin limitation.

Further details and full technical specification are available at: http://www.radiusnetworks.com