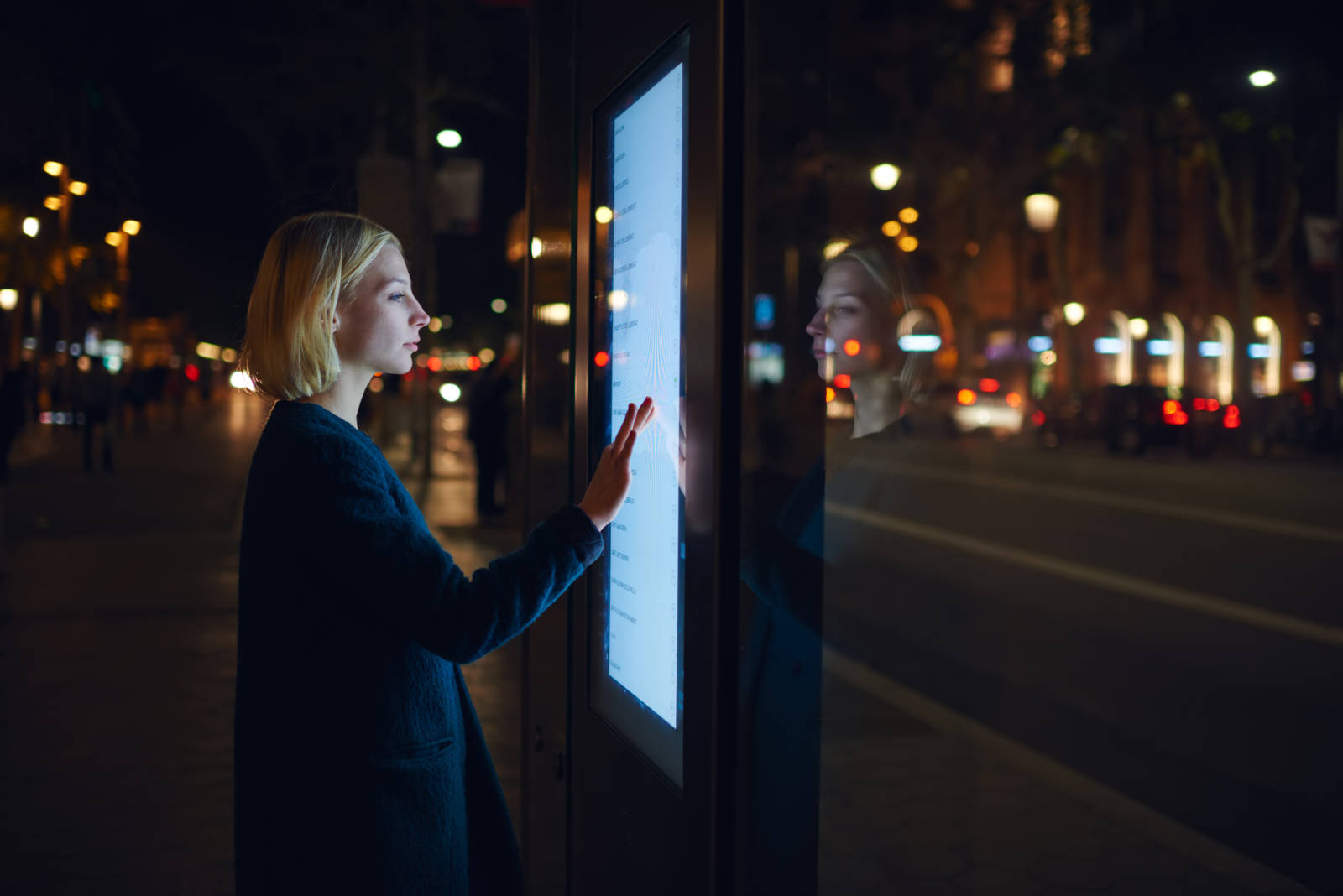 Where Is The World’s Smartest City?

Original article published on Hub of All Things.

This March, the UK’s chancellor, George Osborne, pledged £40m investment into the Internet of Things, with the expectation that this would help to support the Government’s smart cities initiative. Within the same month, Bristol announced the launch of a multi-million pound experiment to create the ‘smart city of the future’ through its Bristol is Open project and Cambridge pledged to become the ‘world’s smartest city’.

Around the world, smart cities have raised a rallying cry for government investment in technology and many cities are now claiming that they are in fact the smartest. But where exactly is the smartest city in the world? As is often the case… it depends. Not only on who you ask, but also how they define a smart city.

The Intelligent Communities Forum is a New York based think tank which has been publishing its Intelligent Community of the Year since 1999, its Top 7 Intelligent Communities since 2002 and its Smart 21 since 2006. The focus of the award is not specifically on cities, as the award is open to both cities and regions that use technology not just to save money or make things work better, but also to create high-quality employment, increase citizen participation and become great places to live and work. The winners are those communities with a documented strategy for creating a local prosperity and inclusion using broadband and information technology to attract leading-edge businesses, stimulate job creation, build skills, generate economic growth, and improve the delivery of government services.

The Intelligent Community Indicators used to evaluate nominations are the result of a study funded by the province of Ontario Canada, which may explain the emphasis on regions as well as cities. The indicators are: Broadband Connectivity; Knowledge Workforce; Innovation; Digital Inclusion; Marketing Advocacy.

These were then narrowed down to the Top 7:

The Intelligent Community of the Year will be announced during ICF’s Annual Summit in June 2015, to be held in, Toronto, Canada.

In contrast, the Smart City Expo World Congress, which has been running since 2011, claims to be the most prestigious Smart City Awards. According to the terms and conditions of the awards, the City Award considers a global strategy developed by a city that combines projects, initiatives, and policy implementations in 2 or more of the following Smart City fields: Society, Technology, Governance, Sustainability, Environment, Mobility, Urban Planning, Resilience, Economy, Equity, Circular Economy, Public Safety, Well-being Services, Education, Innovation and Rural. Its purpose is to reward cities for their innovation, collaboration and sustainability strategies.

In 2014 the finalists were A Coruña, Spain; Hengshui, China; Mumbai, India; Porto Alegre, Brazil; Rivas Vaciamadrid, Spain; and the winner was Tel Aviv, Israel for its dual embrace of technology-driven improvements such as citywide WiFi and location-based smartphone tools, as well as public engagement tactics such as city square roundtable discussions and participatory budgeting.

For two lists which both claim to list the world’s smartest cities it is perhaps surprising that there is no overlap between them. However the reason for this is not only due to the fact that they use different measures for determining the winners, but also because of the award nomination process. In both cases, potential candidate cities (or regions) can only be nominated by their own governing body, and it is likely that few, if any governing bodies send applications to both.

The IESE Business School, University of Navarra, Spain released its Second Cities in Motion Index earlier this year. Unlike the previous two lists, this is not an award requiring nomination. Instead the authors selected 148 cities from around the world based on their population size and economic, cultural and political importance to the country to which they belong. The index ranked cities according to specific measures (with top 3 cities for each measure).

The authors have also provided an interactive map which shows how each cities over all rankings were determined. For example:

The authors of the index acknowledge that it is not perfect, as the sampling may limit the potential for entries from countries with several smart cities. In addition, by choosing a sample in this manner, finding sufficient data to adequately rank all of the cities proved to be a considerable issue.

While these 3 lists are only a small proportion of the many rankings of smart cities available, they do serve to illustrate some of the issues with defining what a smart city is and how to measure the ‘smartness’ of cities.

It is clear that this is an area of great interest to researchers and practitioners alike. With increasing focus on this area it is hoped that the HARRIET Project and other similar research projects and initiatives will be able to contribute to this discussion in the future.

David Reynolds is a researcher working on the HARRIET project. David is a PhD Student at Warwick Manufacturing Group, working as part of the Service Systems Group (SSG). He is conducting research into why some firms are better at monetization in the Digital Economy, with particular interest in firms that provide free services. David’s research interests include: smart cities, digital innovation, value co-creation, entrepreneurship, business strategy, new market creation, service systems science, and the role of data in creating new business models.