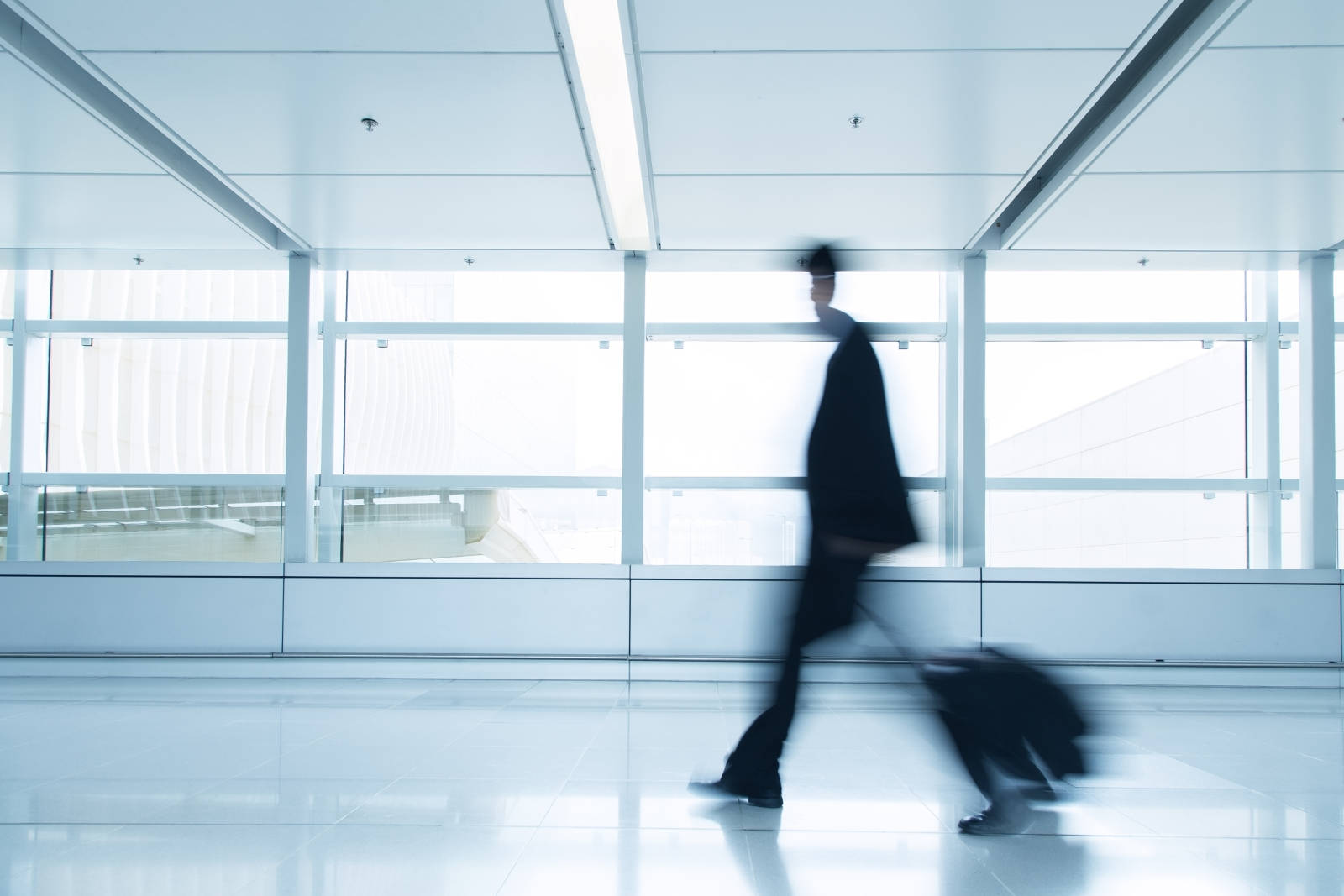 Whose ‘iD’ is it Anyway?

Given the enormity of the playing field it feels both daunting and exhilarating to be embarking on a venture of my own design for the second time in my career. After birthing and running a company for over 6 years, then letting it go, I honestly wasn’t sure I’d ever find another opportunity I could wholly commit to.

This time around however, I’m motivated not only because I have an amazing set of business partners, but because the problem that we’re setting out to help solve has become one of the most important issues facing the whole of modern society.

How to successfully manage your digital identity.

It sounds so ‘American’ doesn’t it. But it’s not. Far from being contained by geographic boundaries or patriotic rhetoric, the tangled web of contemporary identity has little respect for nationalism. It is a world wide web. Through the unfettered dissemination of personal data, individuality itself has become globalised. Intrinsically connected to culturally agnostic ‘smart environments’, we are forced to reassess our sense of self.

By and large I consider myself a pretty open character. I was uncomfortable though, each time my wife and I voluntarily shared our children’s personal data, signing up for the the try-before you-buy samples in the Bounty Health Network newborn pack, at the bedside on the ward in the hospital when our little ones had just arrived. Franky I was astounded that the Bounty Health Network even knew we existed but when the kindly nurse-esq rep produced Her Majesty’s Revenue and Customs child benefit form alongside the freebies, how could we say no? The children were barely one day old.

More recently our eldest, now 6, asked me if she could jump online to update her avatar on the Class Dojo, the web app used by her school to communicate with both pupils and parents. When I asked why, I was treated to a pre-teenage, “I’m so hard done by”, list of all the amazing features her friends had managed to add to their avatars. In contrast my early insecurities were very much face-to-face, based predominantly around my national health specs. Had I had to grapple with my virtual avatar I dread to think of the ensuing ‘trolling’ and the impression it might have left. At just 6 years old my daughter is already becoming defined by her online identity, rather than her identity online. That’s scary.

As I proposed to the audience at the Digital Catapult Centre last week, where we announced Enable iD, whilst the technology will change, in order for our children to keep up with and make good on Moore’s Law (the widely cited observation that computing power doubles approximately every two years), it is essential that we strive to create an ethical and sustainable framework for people to understand and manage their digital identity with confidence. If we can do that I believe we can give our children a head-start in shaping their futures. Circumstance notwithstanding, this is something I’m convinced by, and a challenge I’m thrilled to get the chance to help address.